The European Talent Exchange Programme (ETEP) was introduced in 2003 to make the ‘exchange’ of European artists across Europe possible on a greater scale than ever before. An initiative of ESNS, ETEP facilitates the bookings of European acts on festivals outside their home countries and generates extensive media exposure for these artists in cooperation with the European Broadcasting Union (EBU), export offices and local media. This way, ETEP aims to give a boost to the international careers of European artists.

Why is there a need to exchange European artists?

ETEP was implemented because of the great difficulties that European pop music experiences in international promotion and distribution. Historically, Anglo-American repertoire has been the main focus of professional music distribution and promotion. Despite its great diversity and quality, European music has lagged behind. Therefore, ETEP was initiated to stimulate cooperation on the cultural, business and media level in the European music industry in order to develop a solid network to promote, support, motivate and encourage the free flow of creative European music talent across the continent. ,

Since the start of the programme in 2003 ETEP has facilitated 4.144 shows by 1531 acts in 37 countries, and we are very proud to have contributed to the careers of so many talented European acts. Many acts that received support from ETEP at the start of their careers have grown out to be very successful. Over the past 17 years, acts such as Agnes Obel, Ásgeir, Ben Howard, Benjamin Clementine, Calvin Harris, Franz Ferdinand, James Blake, MØ, Noisia, Selah Sue, The Editors, The Kooks, The XX, Within Temptation and Years & Years have greatly benefited from the support of the ETEP programme. More recently, acts such as Idles, Shame, Alma, Aurora and Dua Lipa played some of their first international shows with the support of the European Talent Exchange Programme. 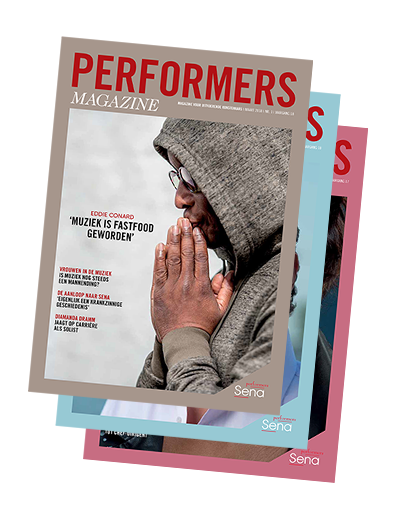